So, with Collector's Edition: Confessions of a Pop Culture Obsessive-Compulsive done (aside from the kind of updating a book like this needs to be as contemporary as possible when published), I've been going through the arduous and agonizing process of trying to find an agent to sell the darn thing to a good olde-timey publisher who makes books out of paper. Which means that a final format has yet to be decided upon. My ultimate goal (and I think the logical one) is for the book to feature many illustrations, so the uninitiated can see what a Dr. Fate Super Powers action figure looks like instead of simply relying upon my thousand words describing it.

But I mostly want to feature the great photography of my pal Gary Ashley, who generously spent much time and effort taking amazing photos of things in my collections and from my own nerdy pop productions for the book. Gary has the true eye of an artist (his prints and sculptures are likewise things of beauty), and it was exciting to see him bring that to these artifacts, spanning over four decades of accumulation. And, if all goes according to plan, Gary and I will work even more closely on a follow-up book, the details of which I'm keeping to myself for now.

But for now, here's a mere sampling of just some of the hundreds of beautiful photos by Gary taken for Collector's Edition. For more of Gary's work, go to his website, the Gary Ashley Show.

All photos are ©Gary Ashley and may not be reproduced. 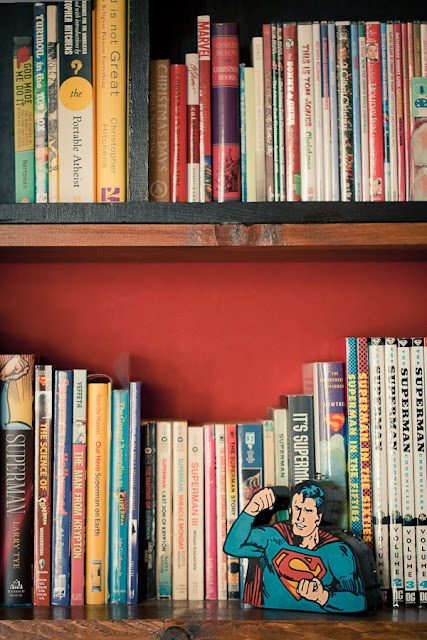 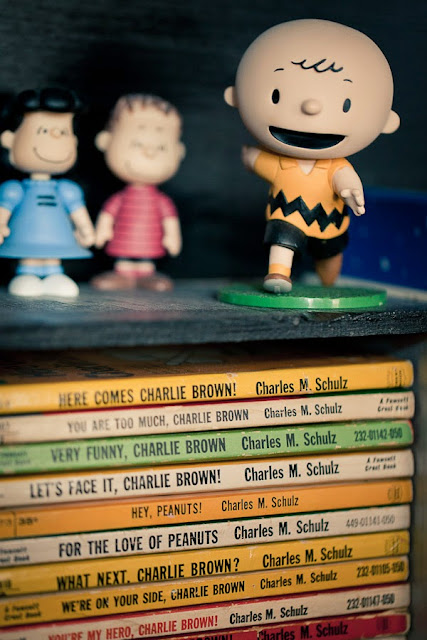 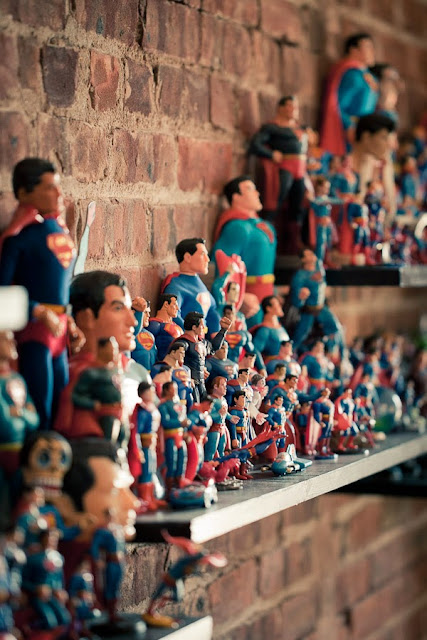 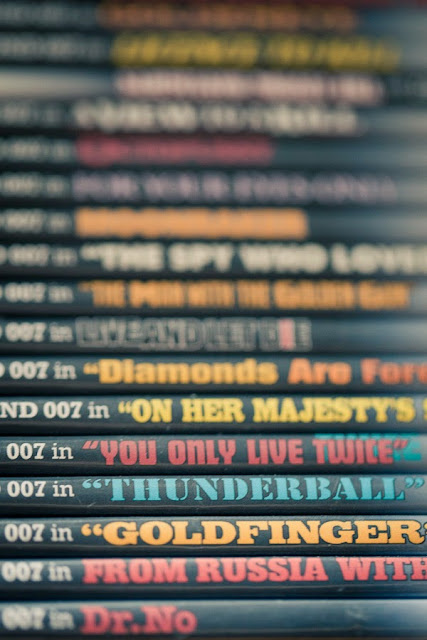 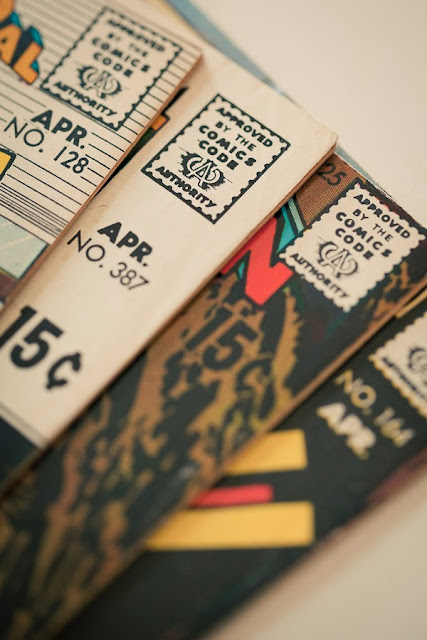 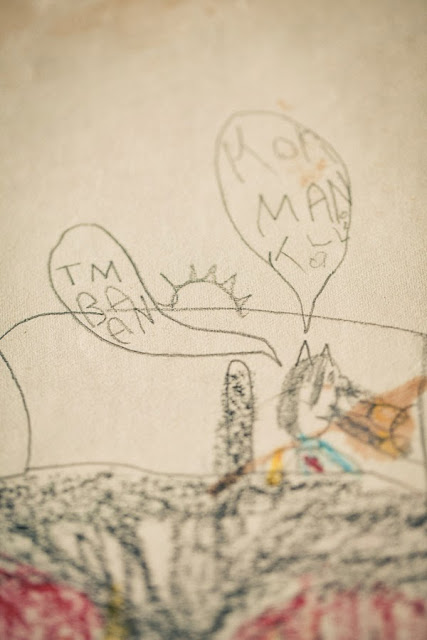 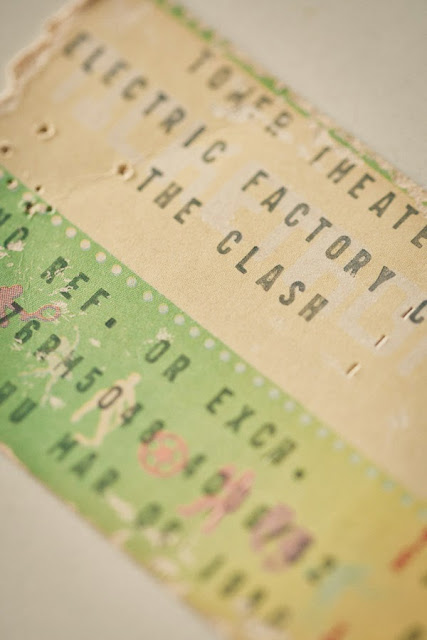 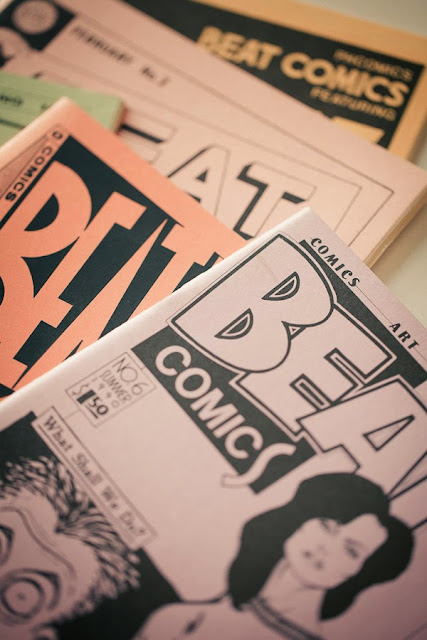 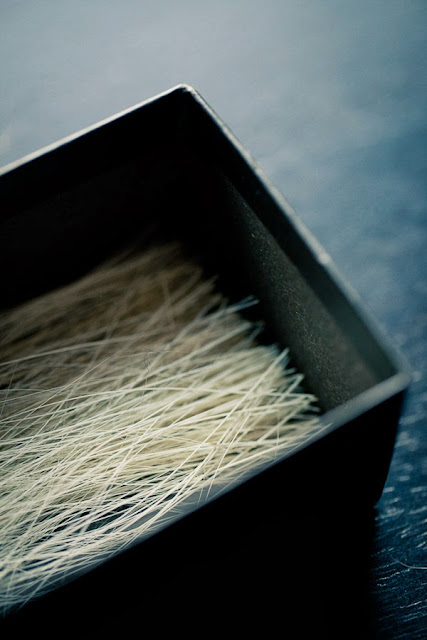 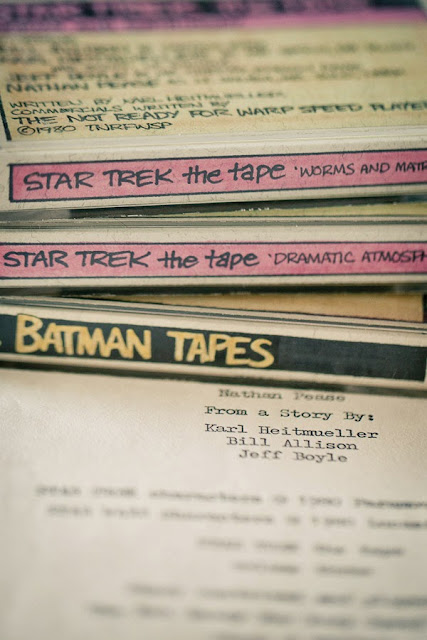 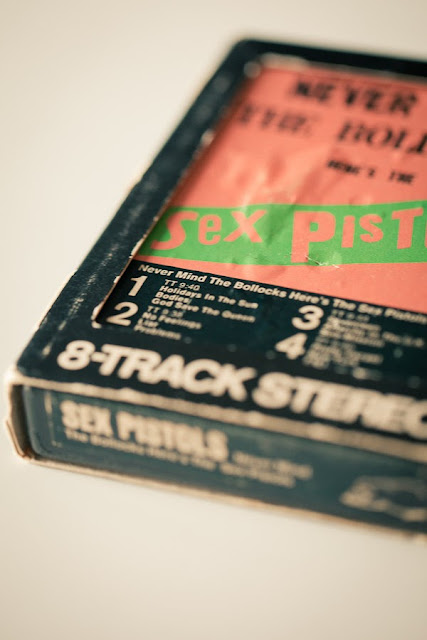 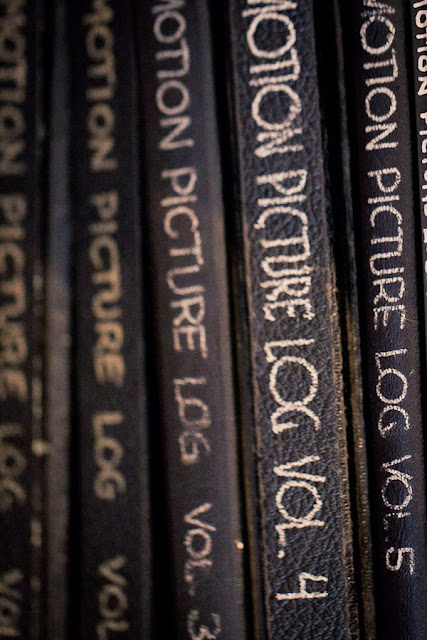 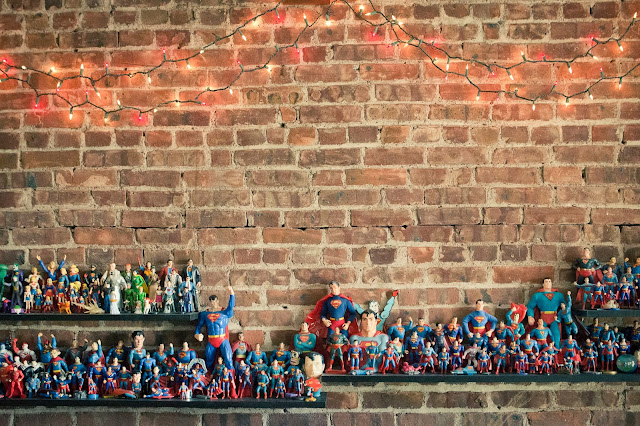 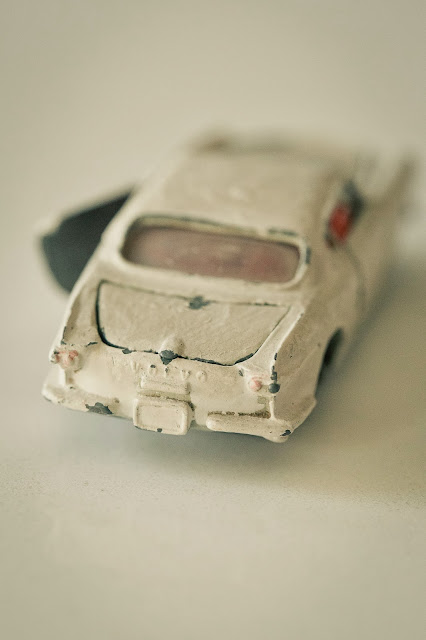 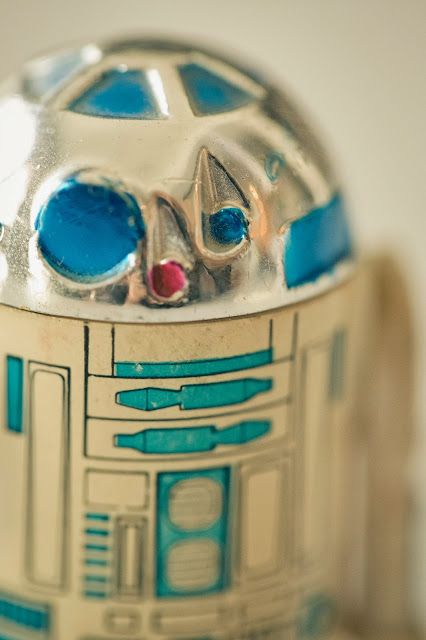 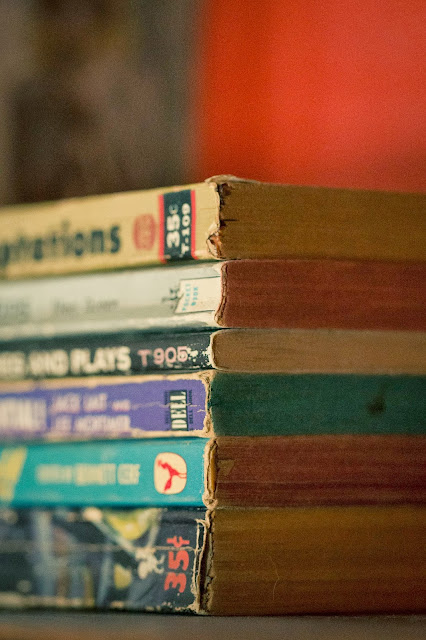 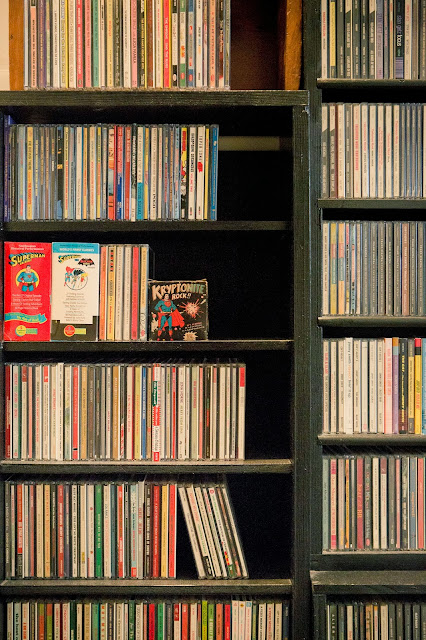 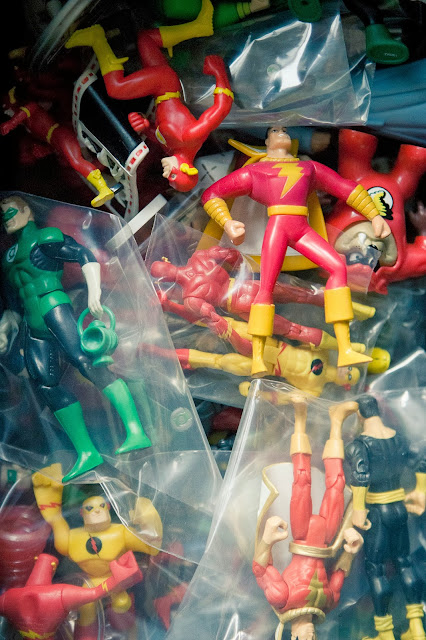 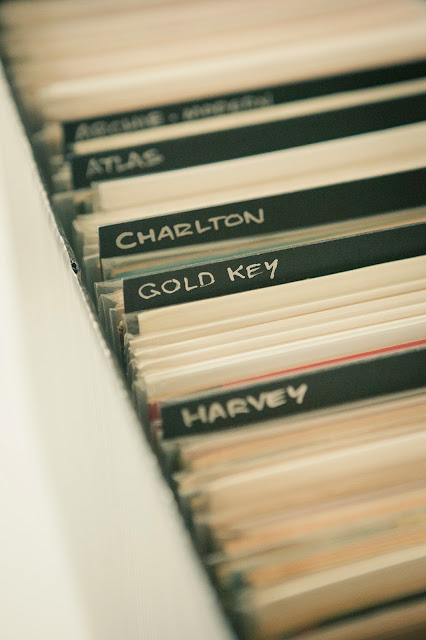 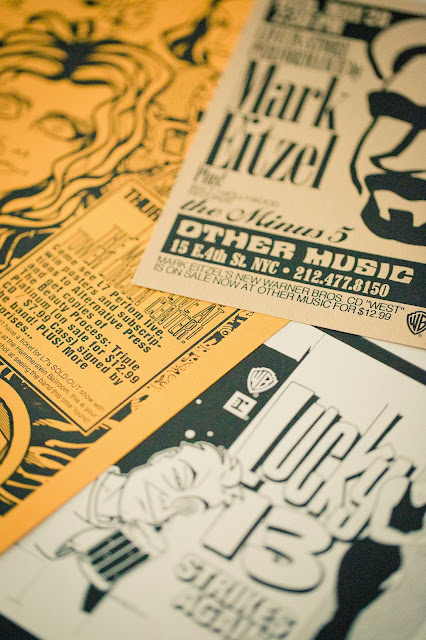 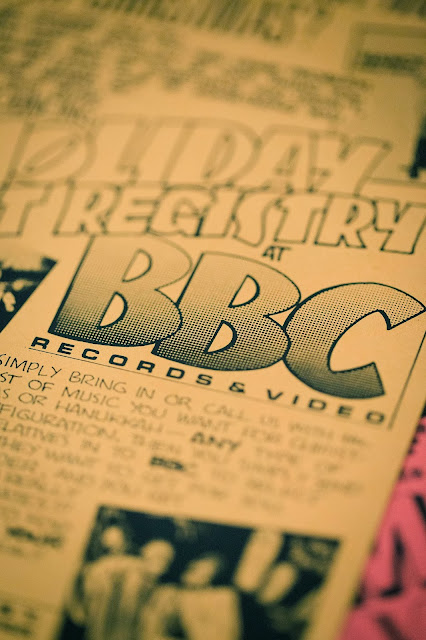 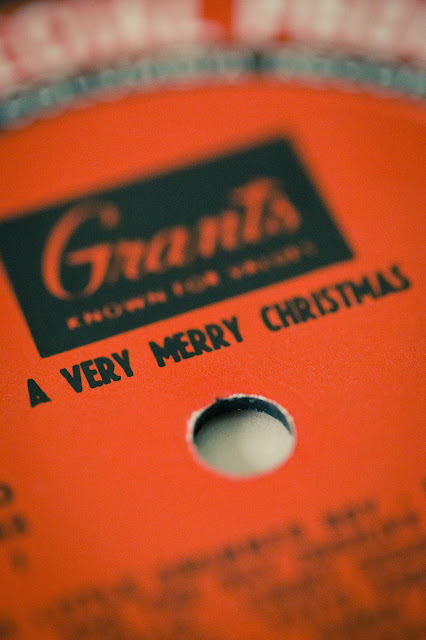 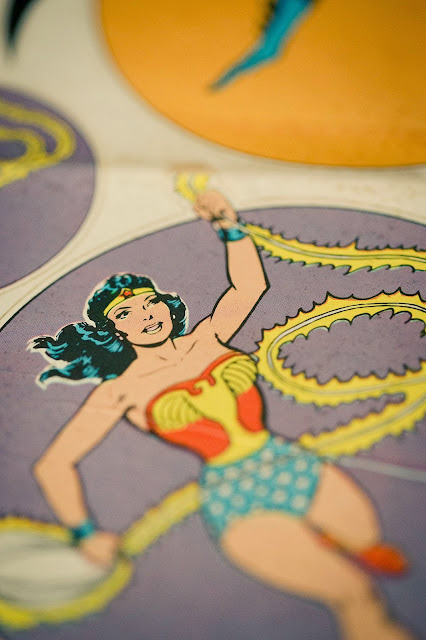 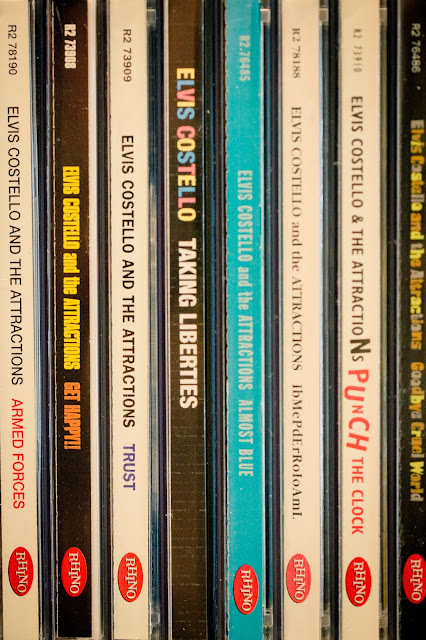 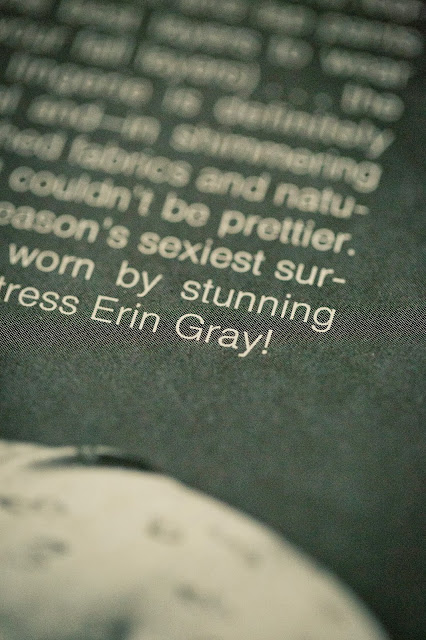 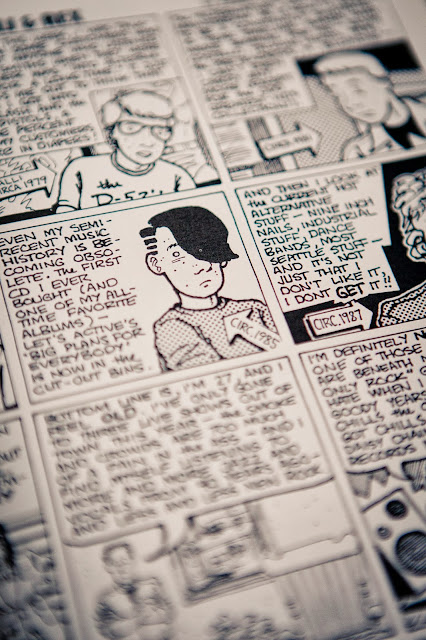 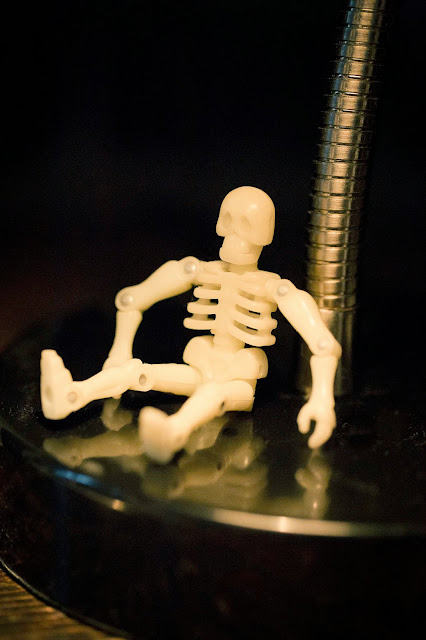 As someone who has an equal appreciation for superhero comics and what we used to call "alternative comics" (in the 1980s), I've always loved it when the two worlds collide, when an indie cartoonist who grew up loving mainstream comic books dips his pen into the well of nostalgia and draws a distinctive interpretation of some caped crusader. DC Comics' two BIZARRO COMICS / WORLD collections and Marvel's STRANGE TALES I & II (as well as other one-shots and backup stories in books with more adventurous editors) only whetted my appetite for this kind of crossover.

Glaringly omitted from any of the aforementioned titles was one of my favorite cartoonists, Richard Sala. Sala's work melds classic impressionism, vintage storybook illustration, and a whimsical sexuality into a style all his own. Sala's played with lots of genres in his oeuvre, but he hasn't really tackled superheroes.... except in pin-ups and illustrations done as commissions and for his own website, Here Lies Richard Sala. While his first love is monsters and madmen, Sala obviously also has an affinity for superheroes, and for this installment of the Pops Gallery, I've gathered a gallery of some of his amazing illustrations of costumed crimefighters (as well as a bonus pinup of Marvel's quintessential Silver Age Lee/Kirby monster, Fin Fang Foom).

Boy, what I wouldn't give for a full-length Shadow story drawn by Sala....