The Pops Gallery: The Exorcist

Ah, October, when a young man's thoughts turn to pumpkin spice, Charlie Brown, demons, and masturbating with crucifixes (crucifixi?). I am a very picky fan of the genre of horror, and it takes a lot to get me really spooked. For my money, the scariest film of all time remains William Friedkin's 1973 adaptation of William Peter Blatty's THE EXORCIST (just out in a swanky new 40th anniversary Blu-ray set). What makes my perpetual spine-tingle from this film so odd is that I cannot buy its premise. I don't believe in God, I don't believe in the devil, I don't believe in possession, I just think our brain does some crazy ass shit when it wants to.

Then again, I've always found much of the imagery and ritualism of the Catholic Church to be fairly creepy, so maybe that plays into what makes this film work for me no matter how many times I see it. For this Pops Gallery, I've cobbled together a gallery of imagery both from and inspired by the movie (kicking it off with my own alternate poster, done for an art show of redux movie pone-sheets in 2010). For more fun, go to Captain Howdy for everything EXORCIST! The power of Christ compels you! 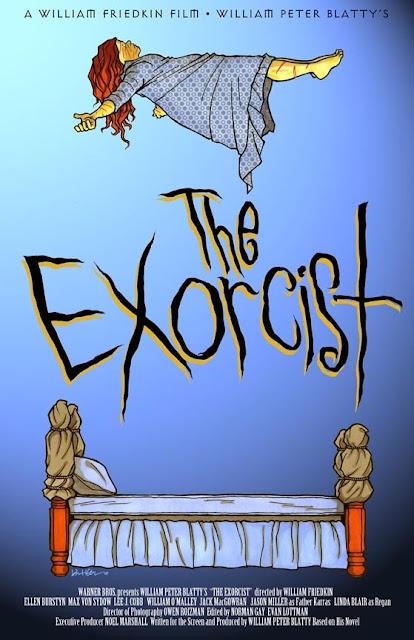 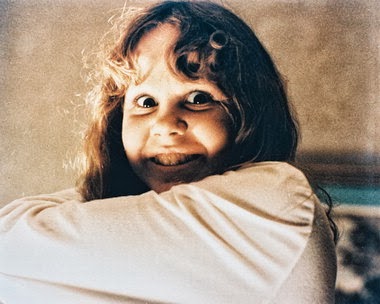 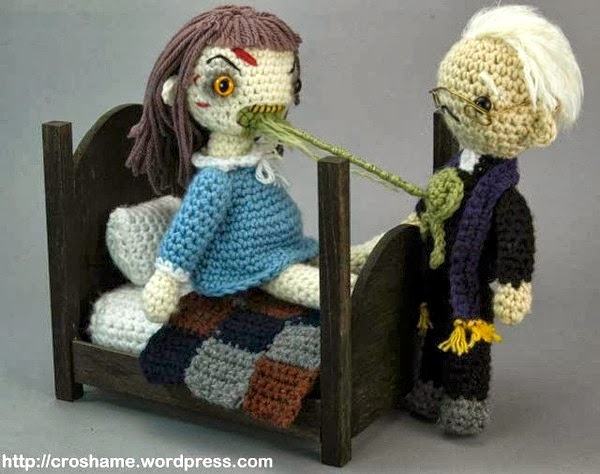 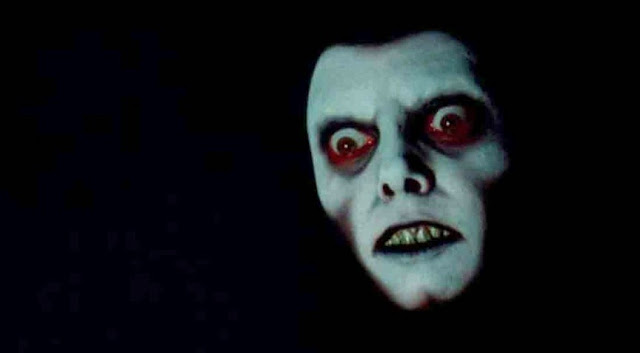 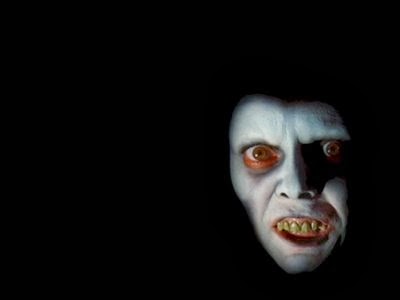 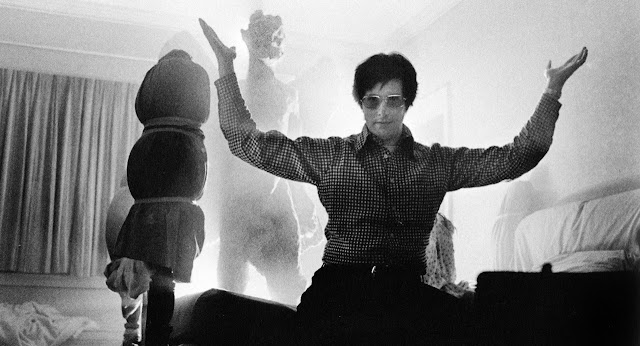 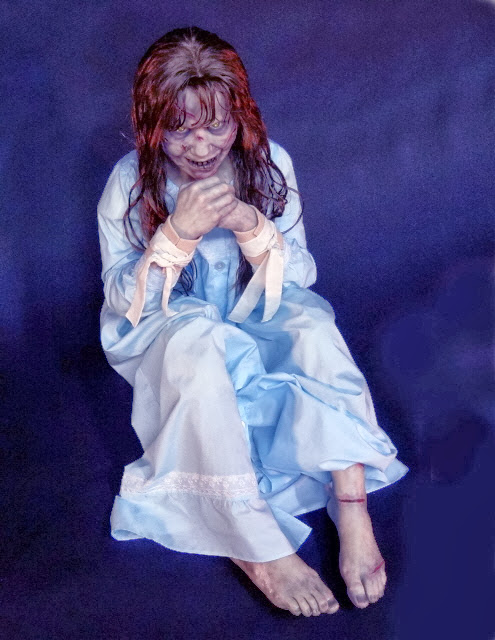 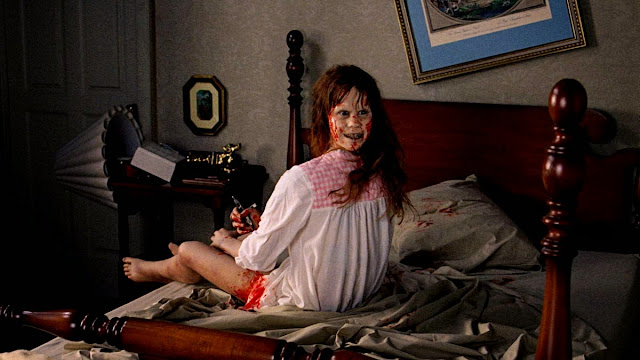 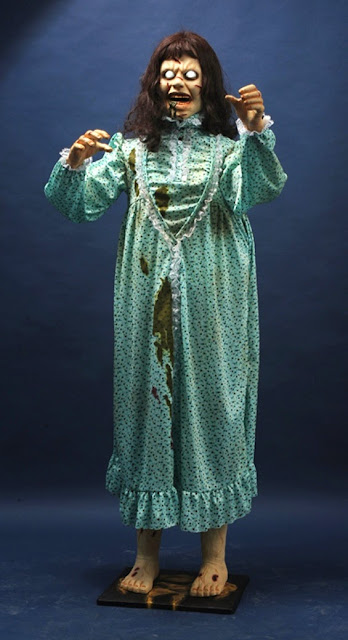 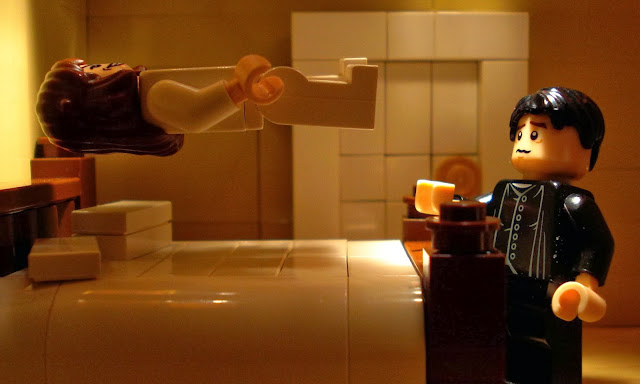 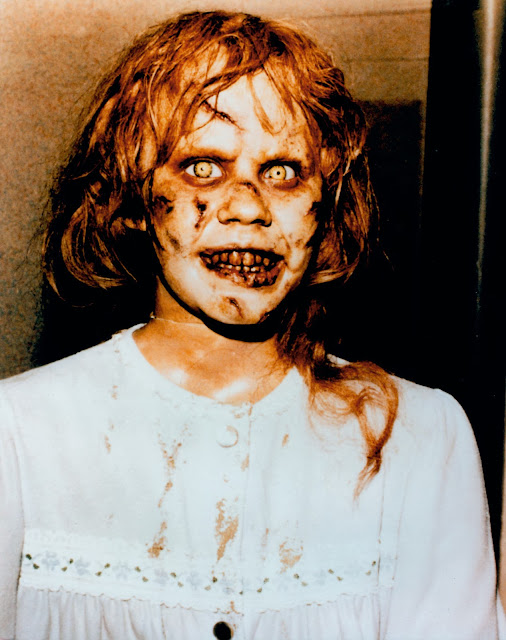 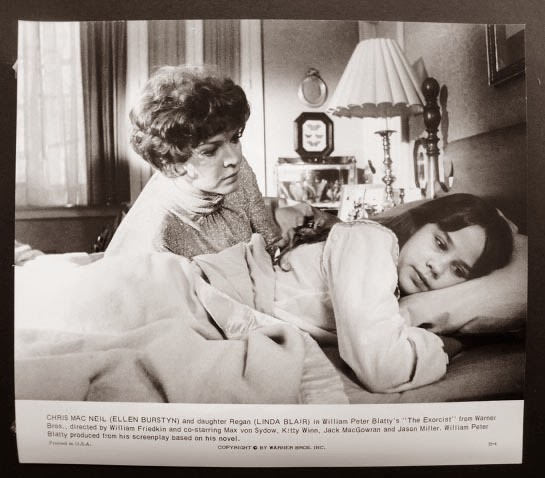 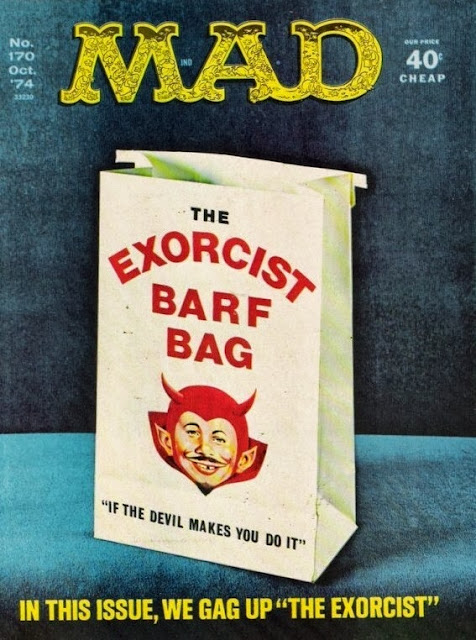 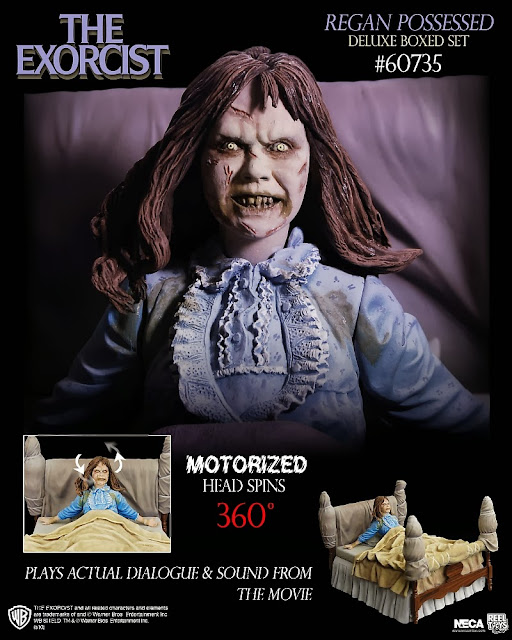 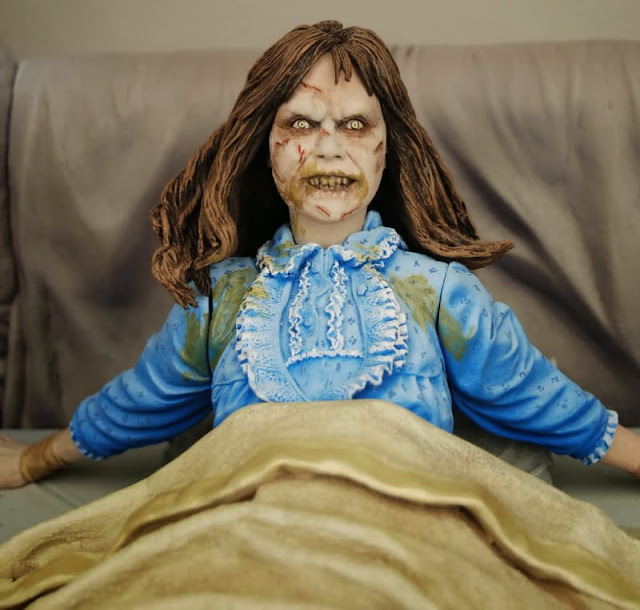 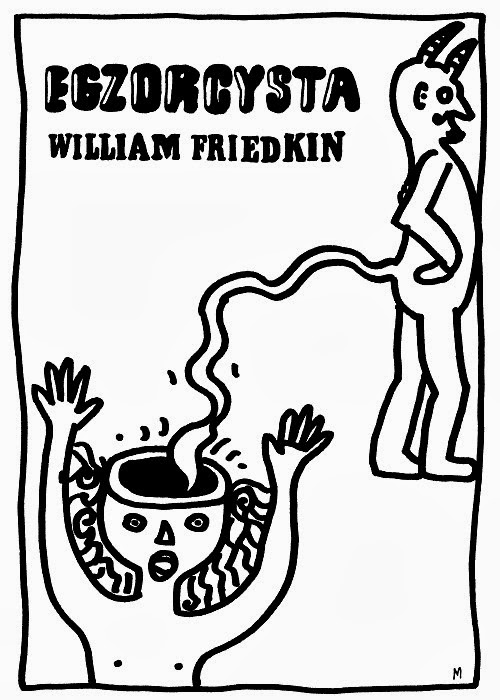 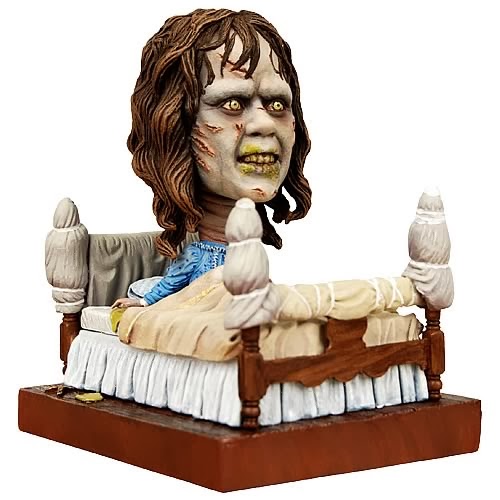 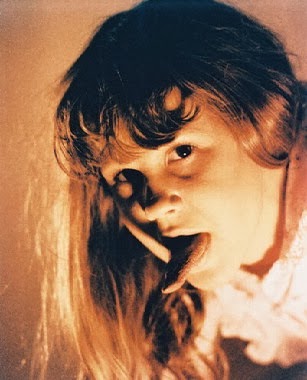 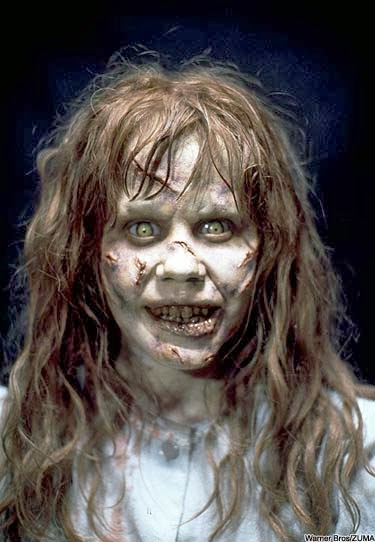 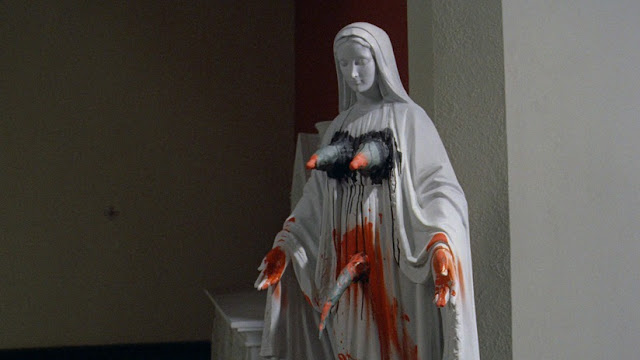 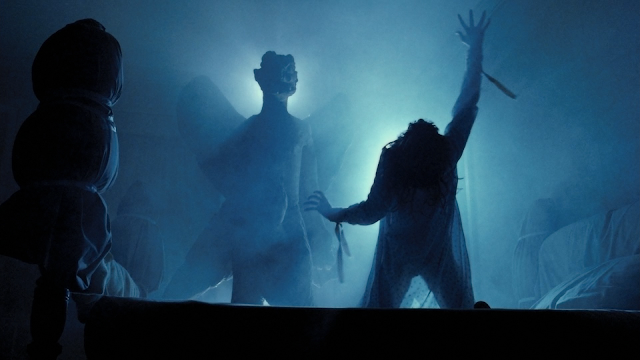 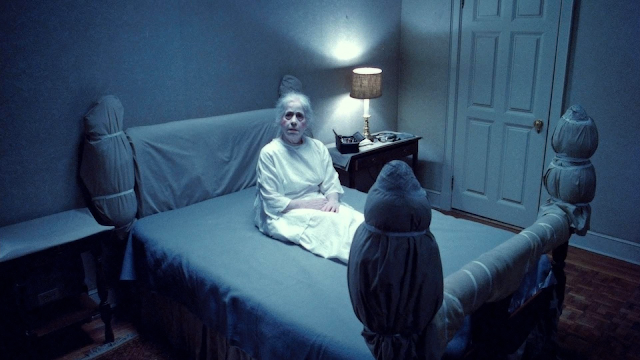 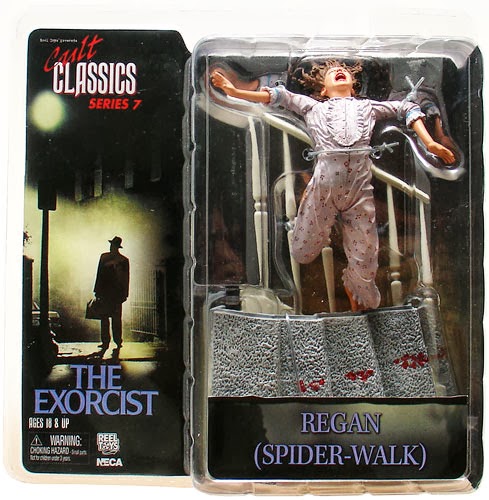 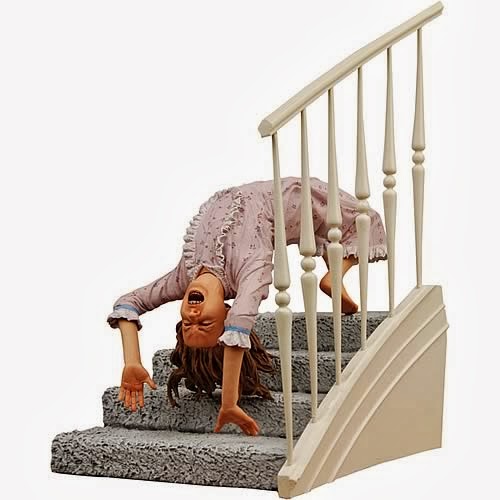 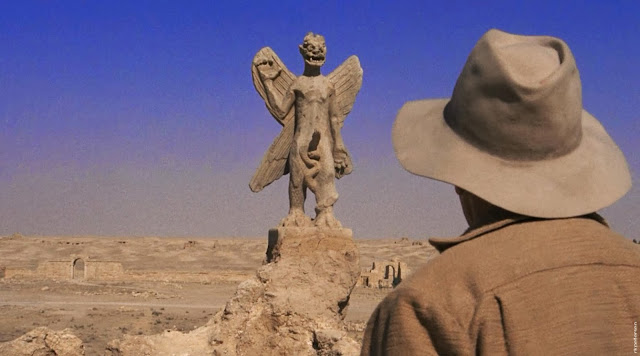 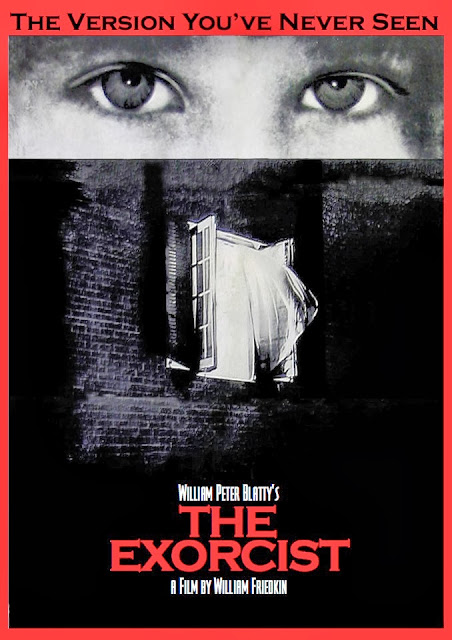 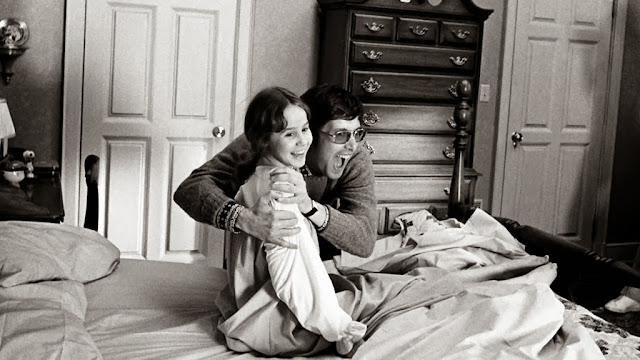