The Pops Gallery: It's the Great Pumpkin, Charlie Brown!

It seems as if every year, I am reminded of how, while I love Halloween in theory, in practice, it's kind of a pain in the ass. So much pressure, so little imagination, and the goodies get lamer each year. But there's one seasonal perennial that continues to fill me with wonder and glee after damn near 50 years: IT'S THE GREAT PUMPKIN, CHARLIE BROWN.

Charles M. Schulz & Bill Melendez' third animated special for CBS first aired in 1966, and for decades (before home video and streaming), sitting down to watch it was an annual Halloween event (I can still remember racing home one year after trick-or-treating to make sure I didn't miss its 8pm airing, as my Dad went through my plastic jack-o-lantern, picking out the good stuff for himself). As with A CHARLIE BROWN CHRISTMAS, Schulz and co. managed to craft a story that was equal parts sentiment and sarcasm, perfectly directed and gorgeously delineated (those watercolor backgrounds! What I wouldn't give to own a cel with the accompanying background!).

I'm hardly the only cartoonist / pop culture nerd who kneels in the patch. Some absolutely astounding artwork has been inspired by the special, and this gallery spotlights both the original (including the first comic strip in which the Great Pumpkin was mentioned, from October 26, 1959) and just a few of the tributes. And never forget, the fury of a woman scorned is nothing compared with that of a woman who has been cheated out of tricks or treats. 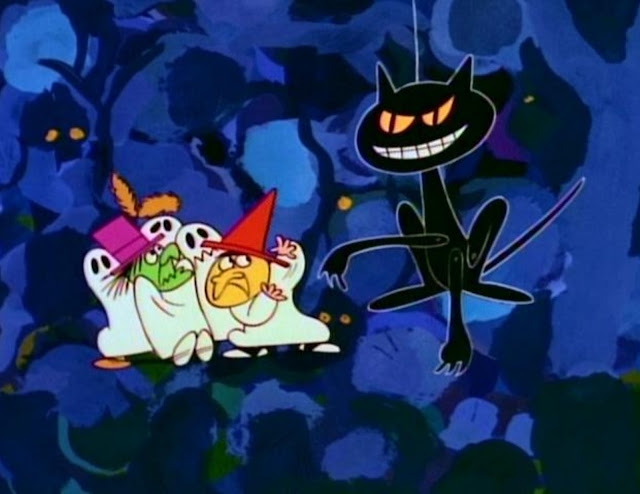 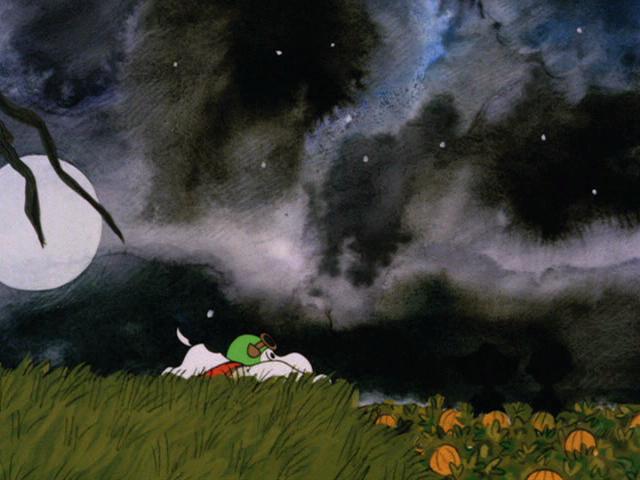 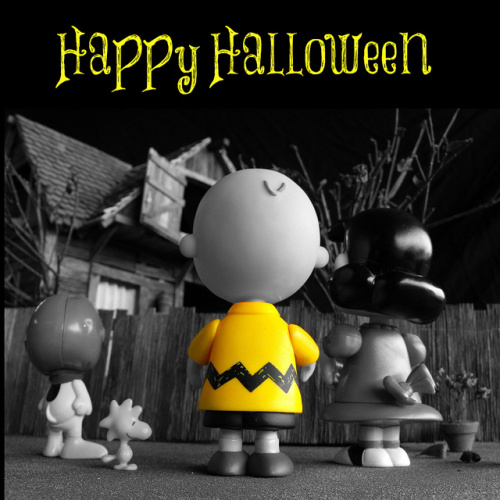 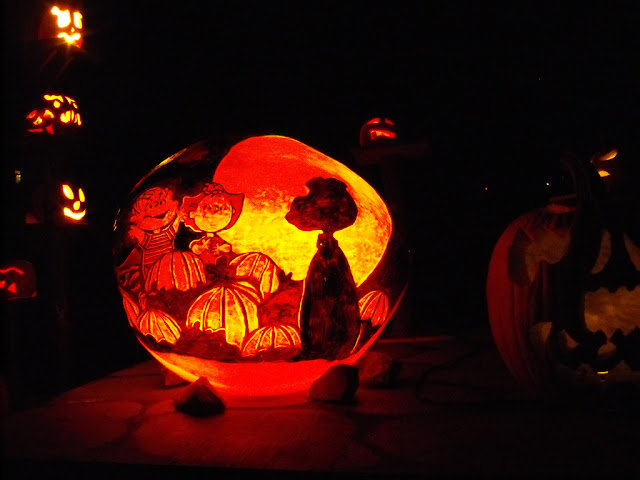 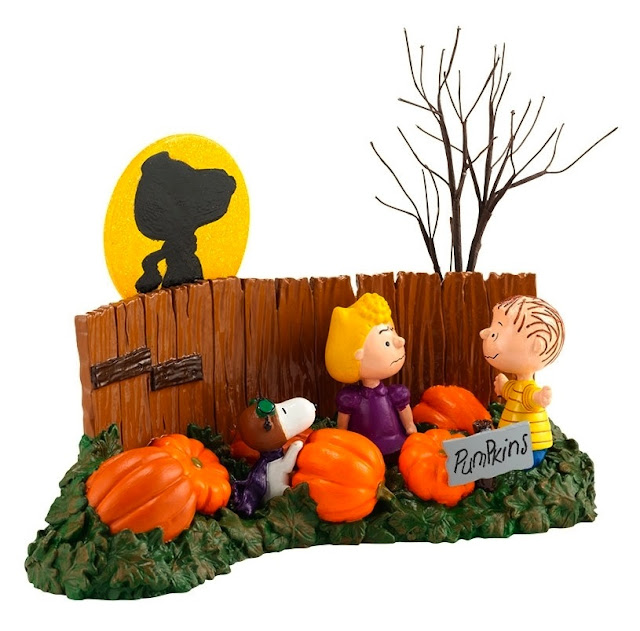 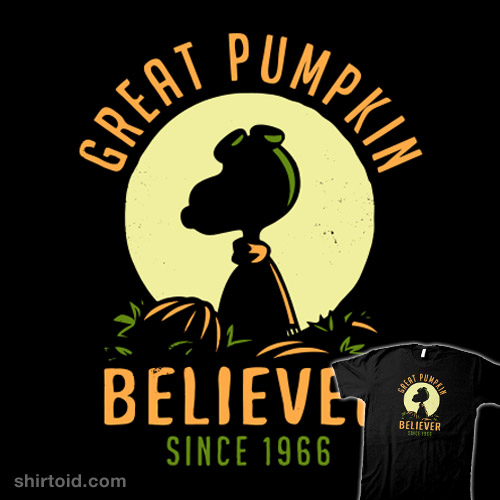 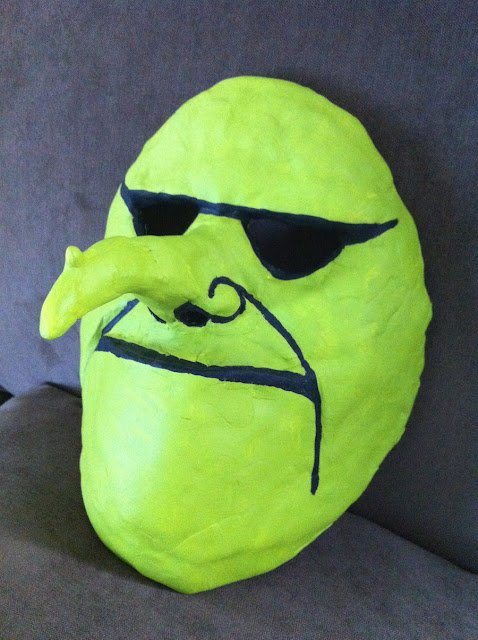 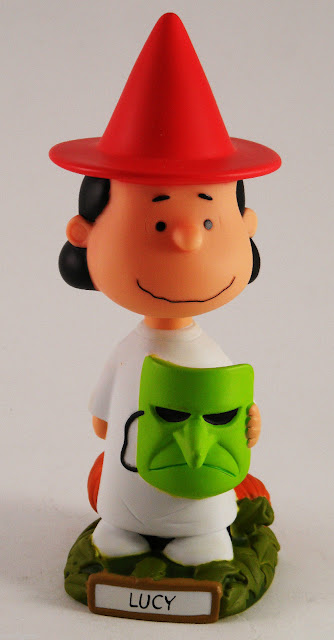