Illustrating Batman at the Society of Illustrators

New York City's Society of Illustrators is currently hosting ILLUSTRATING BATMAN: Eighty Years of Comics and Pop Culture, a show loaded with iconic original art from the entire history of Batman's publication. I went to the opening with a couple of kindred pals, annoyed Chip Kidd (eep), met the legendary Joe Giella, and basically just geeked out for an hour and a half. If you love comics and / or Batman, and you're in New York any time between now and October 12, 2019, you owe it to yourself to go see this show. Here are just a FEW highlights, there is so much more (including works by Alex Ross, Frank Miller, and Jim Lee, among many more). I'm kind of kicking myself for not taking MORE photos, but it was so overwhelming I thought I captured enough. I didn't. I'll be going back. 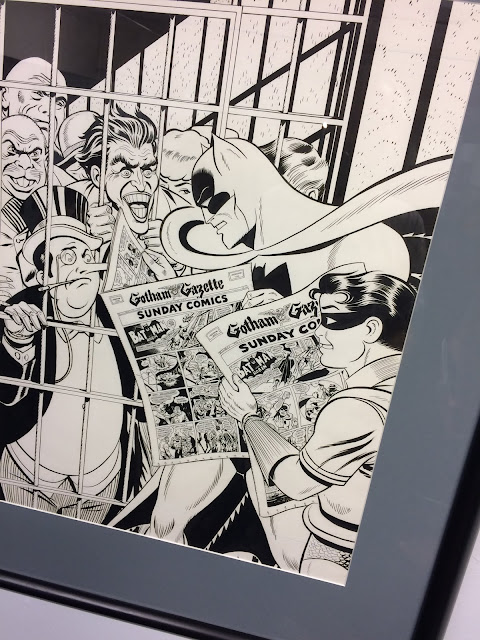 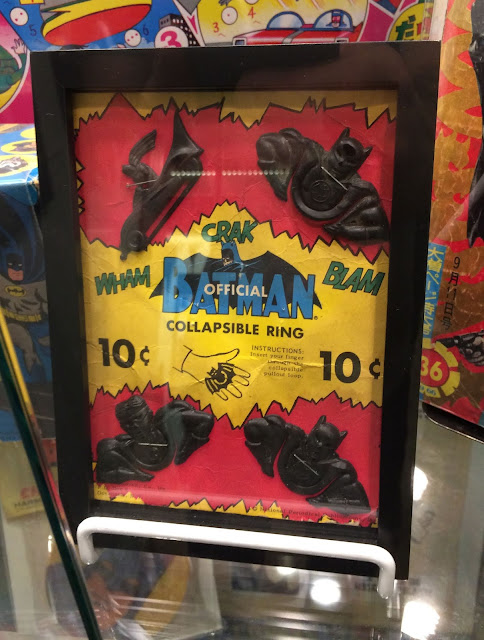 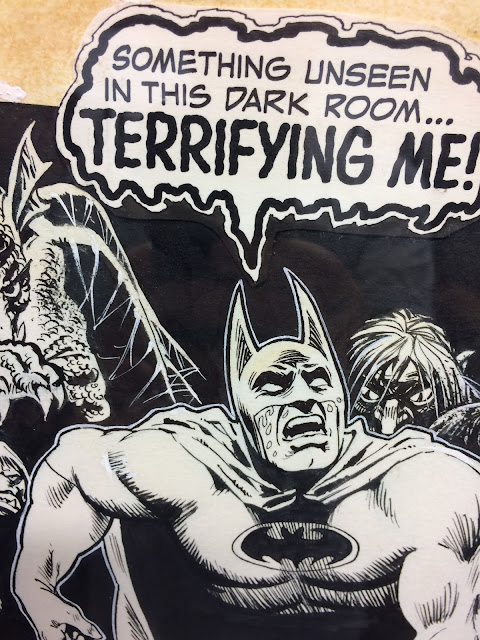 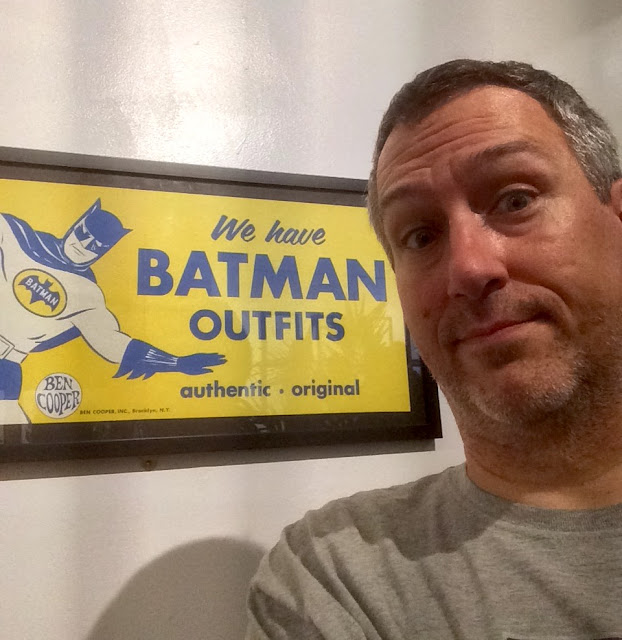