The coincidence of Charles Schulz’ birthday falling on Thanksgiving 2020 is serendipitous as it reminds me that there are still things for which to be thankful in this most trying year. I’ve been thinking about Schulz a lot lately, as I just finished reading What Cartooning Really Is, Fantagraphics’ new collection of interviews with the late cartoonist, and fall and winter for me always incorporate seasonal Peanuts works, including comics, cartoons, and music.

As part of my ongoing #POOC work (that’s Panels Out of Context, as seen here), I recently tackled some autumnal and winter-themed Peanuts panels, and discovered that as much fun as it is to redraw Charlie Brown and the gang on a nice summer day, it’s WAY more rewarding to put them in the setting of a chilly autumn early dusk, or (even better) a snowy, wintry day. When coloring panels that were originally black and white, I always use the classic animated specials, A Charlie Brown Christmas and It's the Great Pumpkin, Charlie Brown as a palette inspiration. Those incredible painted backgrounds created for the Lee Mendelson / Bill Melendez animated shows became as synonymous with Christmas and Halloween for me as Vince Guaraldi’s music and Charles Schulz’ own unique vision.

I hope these pieces (which do incorporate the other seasons as well) are viewed as the affectionate homages they’re intended. Here's the legacy of Sparky Schulz, something about which I really need to write a lot more at some point.

Note: The original version of this post appeared on 13th Dimension.

Another note: Some of this artwork is available at my Etsy store, Tough Guy Goods. 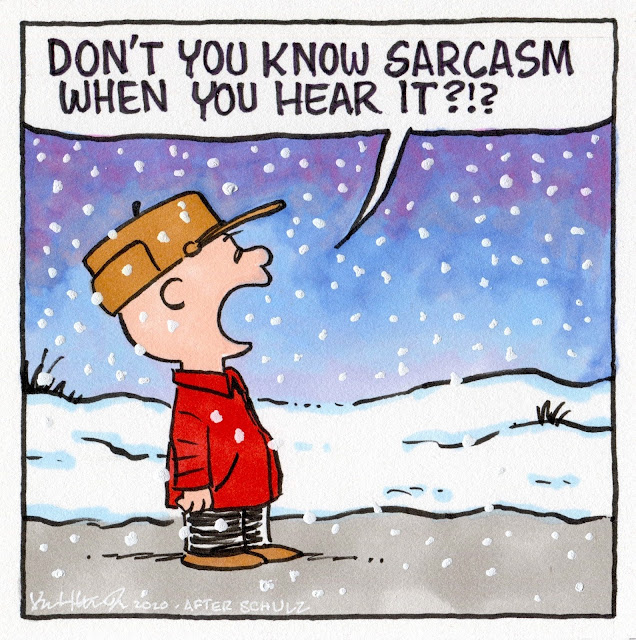 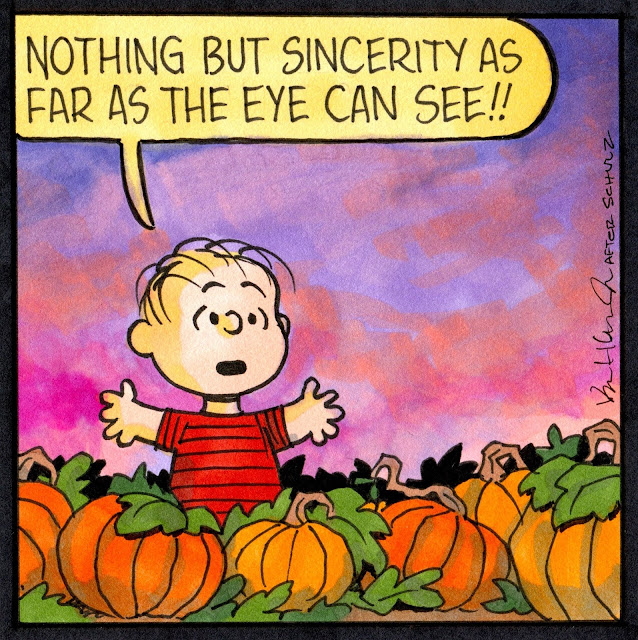 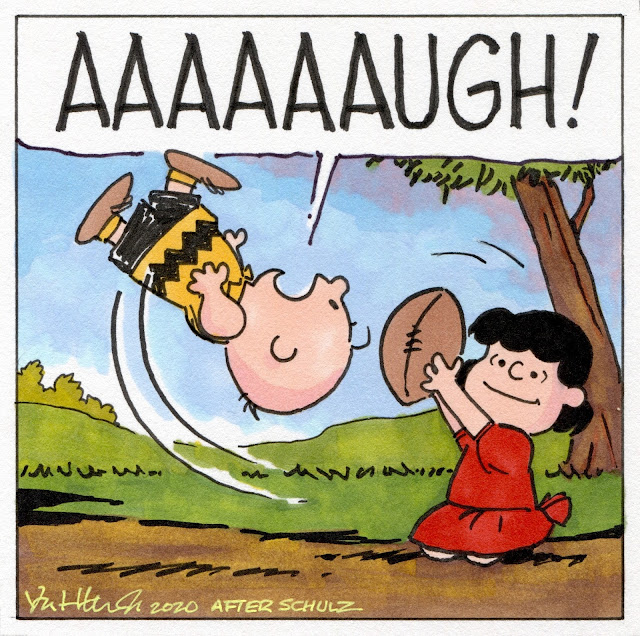 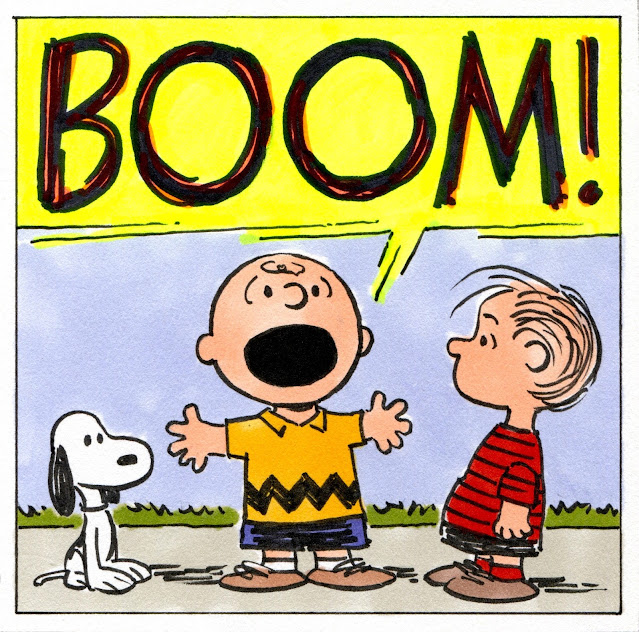 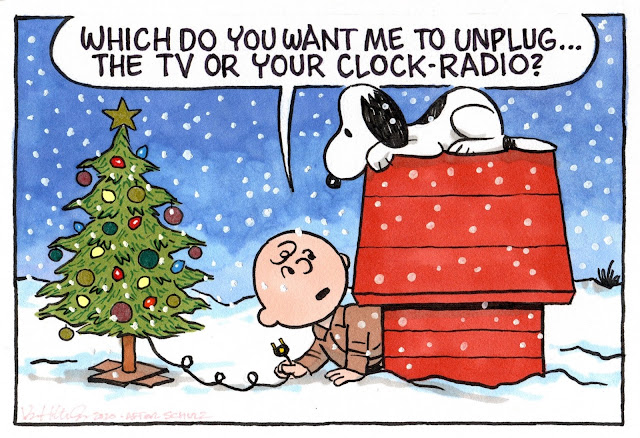 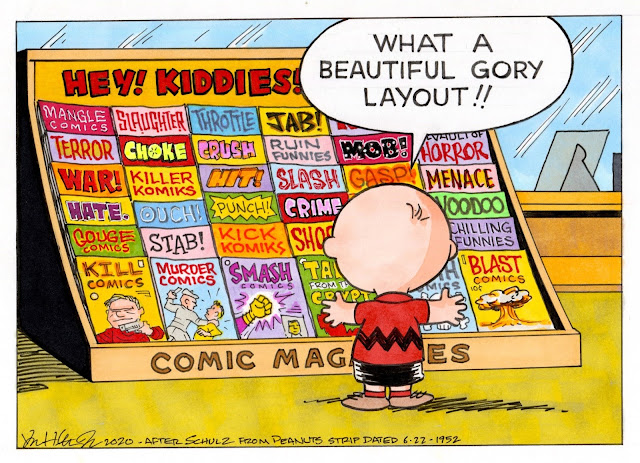 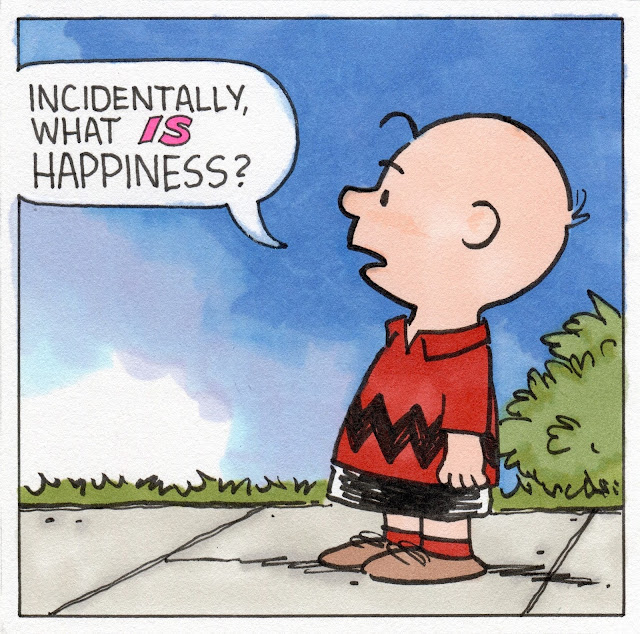 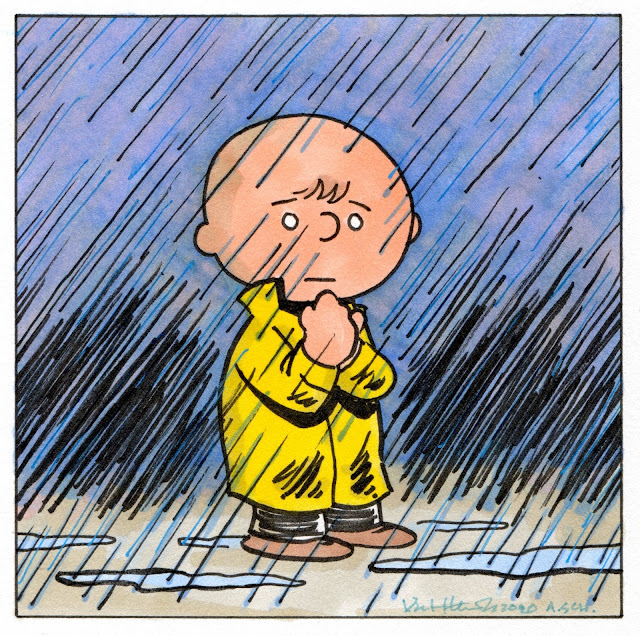 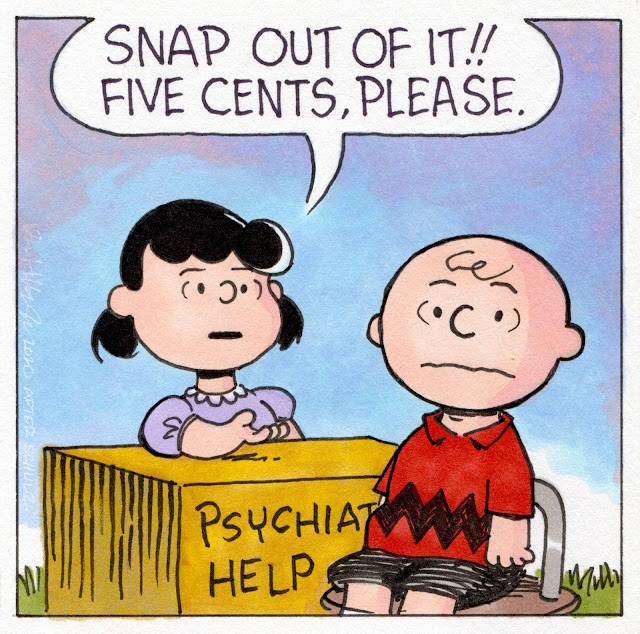 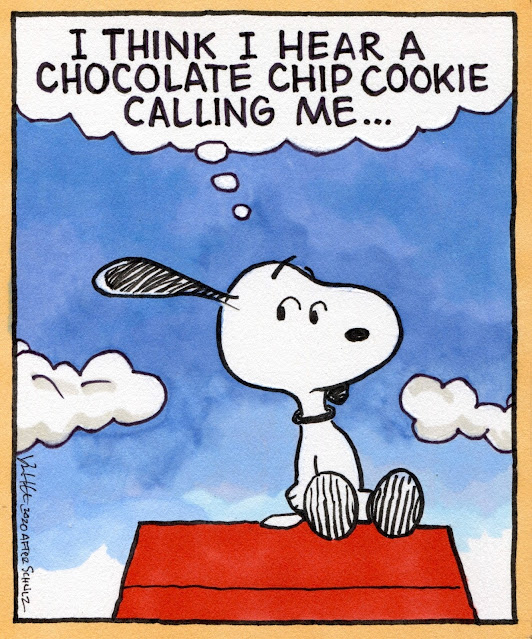 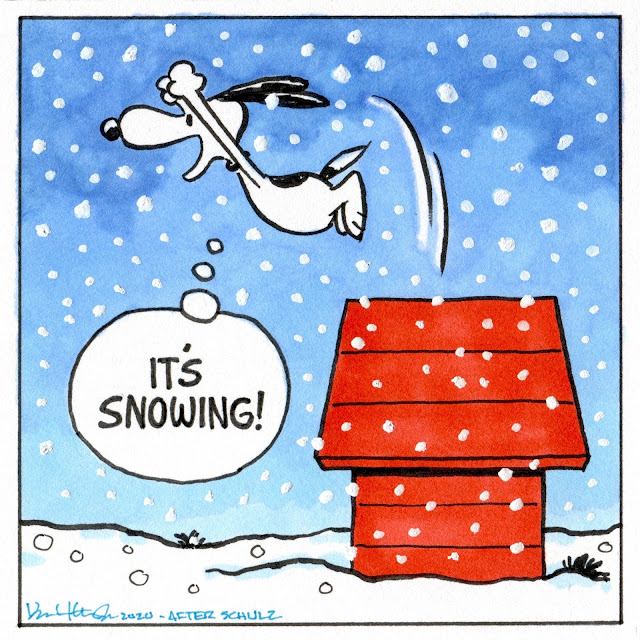 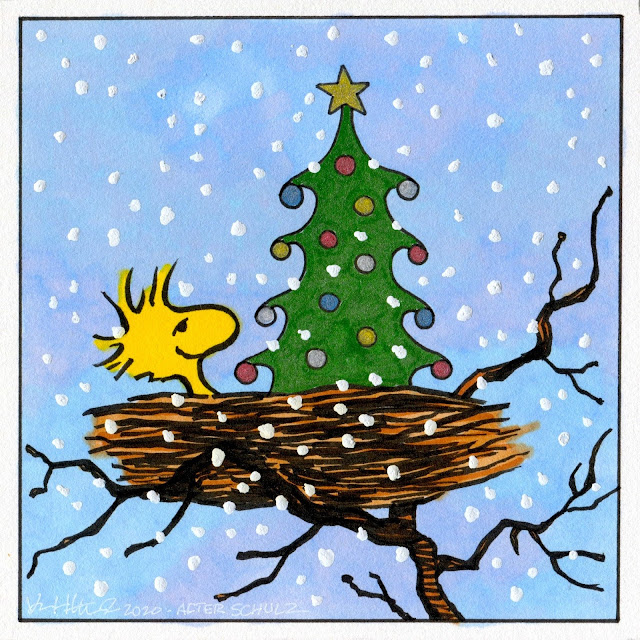 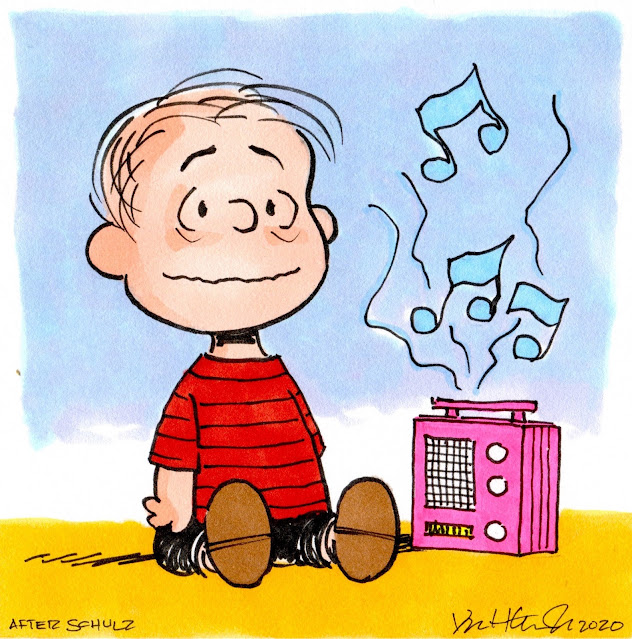